A man who wouldn’t stop having sex with a car exhaust has been sentenced, according to court documents.

Ryan Scott Malek was arrested when police found him in a questionable position with a parked car on May 1.

The 24-year-old pleaded guilty to a misdemeanour charge of lewd and lascivious behaviour that was filed in Municipal Court in Newton.

In June, Malek was named in a criminal complaint charging him with repeatedly trying to have sex with the tailpipe of a parked vehicle.

Malek was reportedly ‘oblivious’ to what he was doing as he was four times over the legal alcohol limit so police had to taser him, according to Smoking Gun. 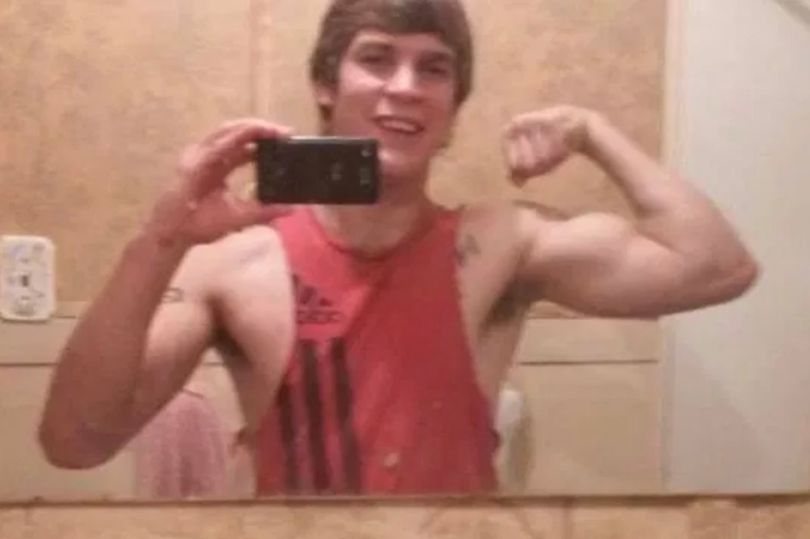 He was taken to hospital and given the chance to sober up.

The court document states that Malek ‘unlawfully, intentionally and publicly exposed a sex organ or exposed a sex organ in the presence of another person who is not the spouse of the offender and who has not consented thereto, with intent to arouse or gratify the sexual desires of oneself or another’.

The Newton resident was given one year of probation and had to pay a $200 fine.

It is not known whether the car belonged to Malek.

Be the first to get the latest news

we say it the way it is. We are your authoritative, fearless and authentic news reporters.

Is Nigeria a failing state or a failed state?

How Myopic paster claims he found Jesus, invites him to church (pictures)

This widget requries the Arqam Lite Plugin, You can install it from the Theme settings menu > Install Plugins.

You need to set the API key and Location.